A propulsive and thought provoking ‘ultra-indie’ action thriller that dares to explore the frightening possibilities of what if?

It’s 2003 and international weapons inspector Ted Keller (Matthew Gilliam) is working in Iraq at the outset of the U.S. invasion.  Investigating an uncovered weapons cache he discovers a biological agent of mysteries origin, which he soon realizes has put his life in jeopardy.  Hitting the ground running, his perilous trajectory collides with that of beautiful Congressional aid Ileana Popescu (Lavinia Postolache), who finds herself surrounded by dangers of her own.  Joining together, they are forced to question everything, while fighting to stay one step ahead of those who want them silenced.

A story that may be seen as prescient and never more timely than today! 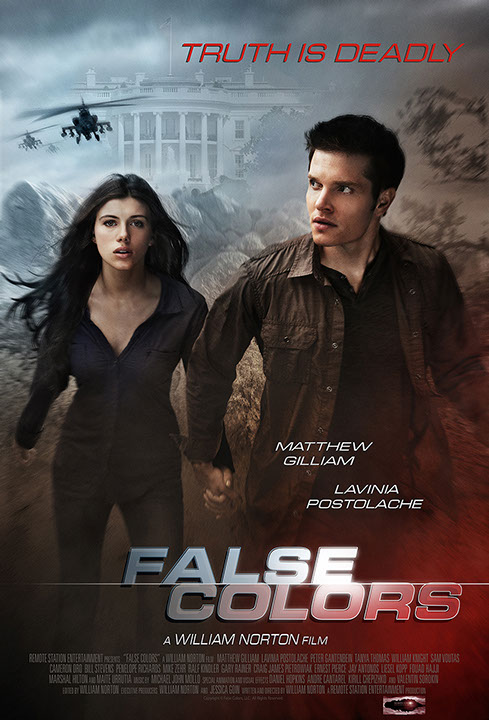 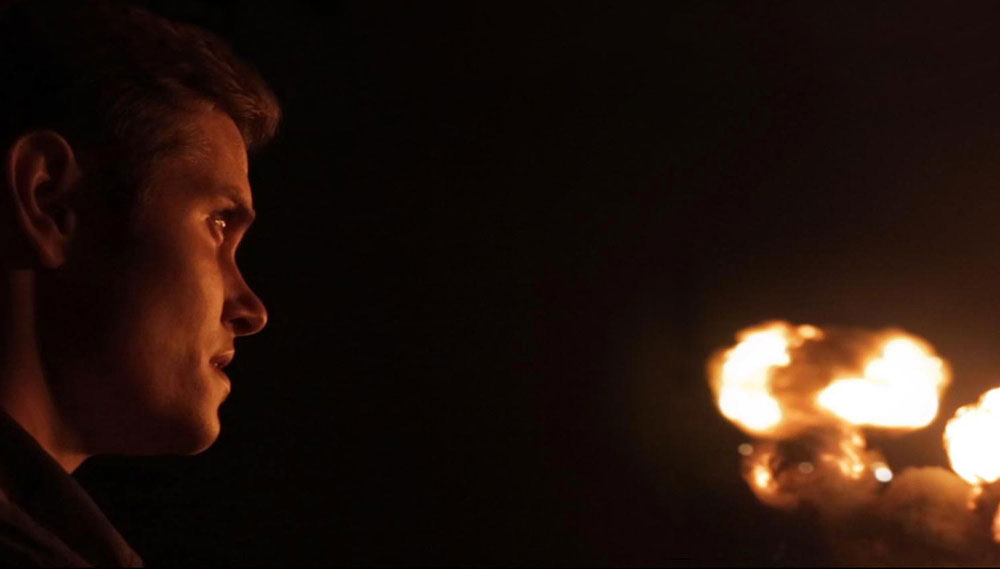